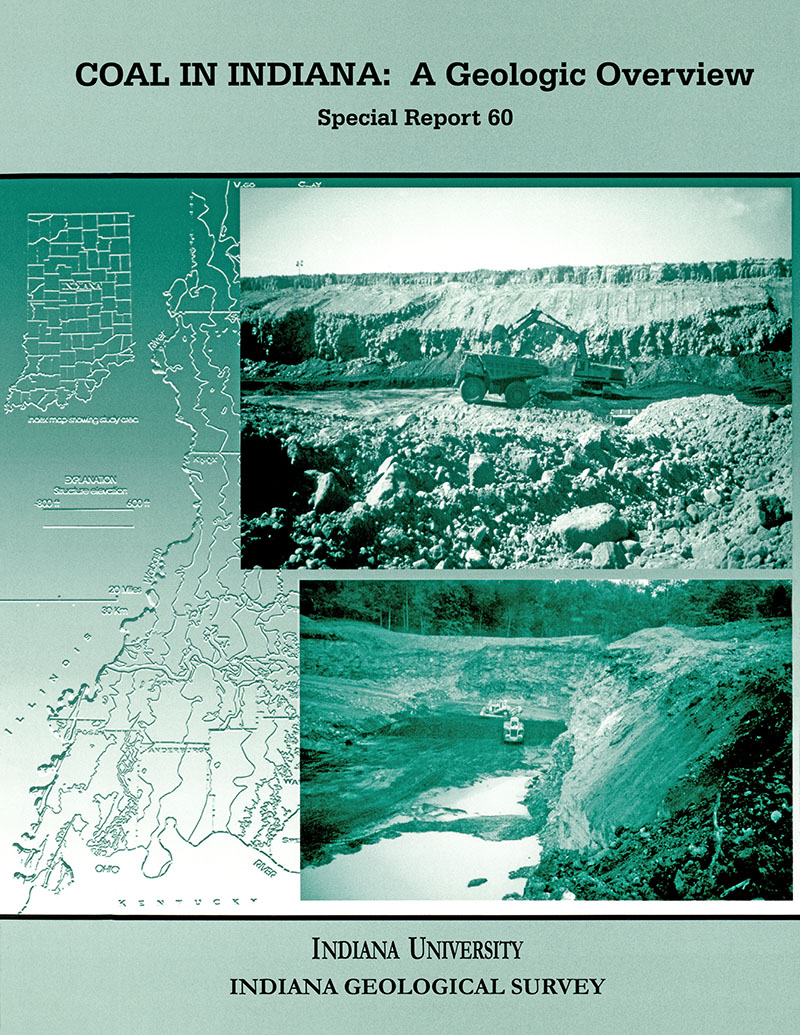 Coal is one of Indiana's most valuable natural resources. Since the 1830s, almost two billion tons of coal have been produced in the state. In 1994, total production was 31 million tons, of which 89 percent was produced by surface-mining methods, making Indiana the tenth largest coal-producing state in the United States (EIA Energy Information Administration, 1994). There have ben many investigations of the geology of Indiana's coalbeds. Much of this information is available in various publications, but much remains unpublished. The Indiana Geological Survey is engaged in an ongoing effort to convert these existing data into digital form that can be manipulated by computer. This will greatly enhance the ability of citizens, governmental agencies, electric power utilities, coal-mining companies, and others to gain access to the data, and more importantly, to visualize and quantitatively analyze the data in ways that were never before possible. But while a considerable amount of information has already been gathered, the markets for coal are constantly changing, and much additional information about the distribution and properties of coalbeds will be needed in the future if Indiana's coal-mining industry is to remain competitive in what has always been a highly competitive market. This report provides a concise overview of what is currently known about the geology of Indiana's coalbeds and what sources of information are available (including digital and unpublished data, as well as traditional published sources), and to suggest directions for future research.