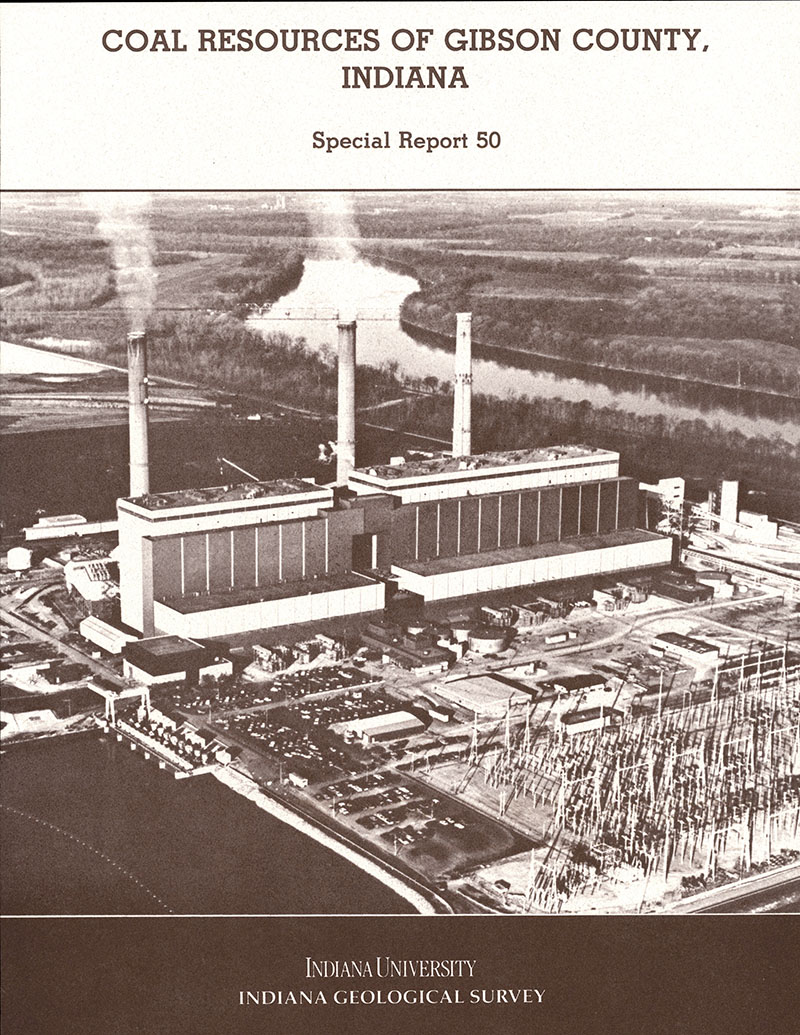 Gibson County, the third largest of Indiana's coal producing counties, covers about 500 square miles (1,300 sq km) of flat and rolling land occupied by farms, forests, and small towns. About 80,000 people live and work in the county, earning their living from agriculture, construction, service industries, manufacturing, mining, and petroleum production. The two main line class I railroads, U.S. Highway 41, and several state highways are essential transportation corridors for the economic development of this county. Gibson County residents have prospered for almost two centuries because of their rich natural resources. These resources include gravel, sand, fertile soil, water, petroleum, and coal. During the past hundred years this county has been one of the major petroleum-producing counties in Indiana. Coal mining once employed almost a thousand county residents in underground and surface mines that produced a total of more than 48 million tons, but in recent years underground mining has declined because of competition with other energy sources. As petroleum and surface-mineable coals in the United States are depleted, meeting some of our energy needs by the deep mining of coal in Gibson County may again be profitable. Today coal is being mined by several small surface mines in the eastern part of the county and at a major underground mine in the western part. This report is intended to provide information on the distribution, quality, and amount of coal resources in Gibson County.

Coal in Indiana: a geologic overview