Underground mines in the Survant Coal Member (Pennsylvanian) of Indiana (1988) 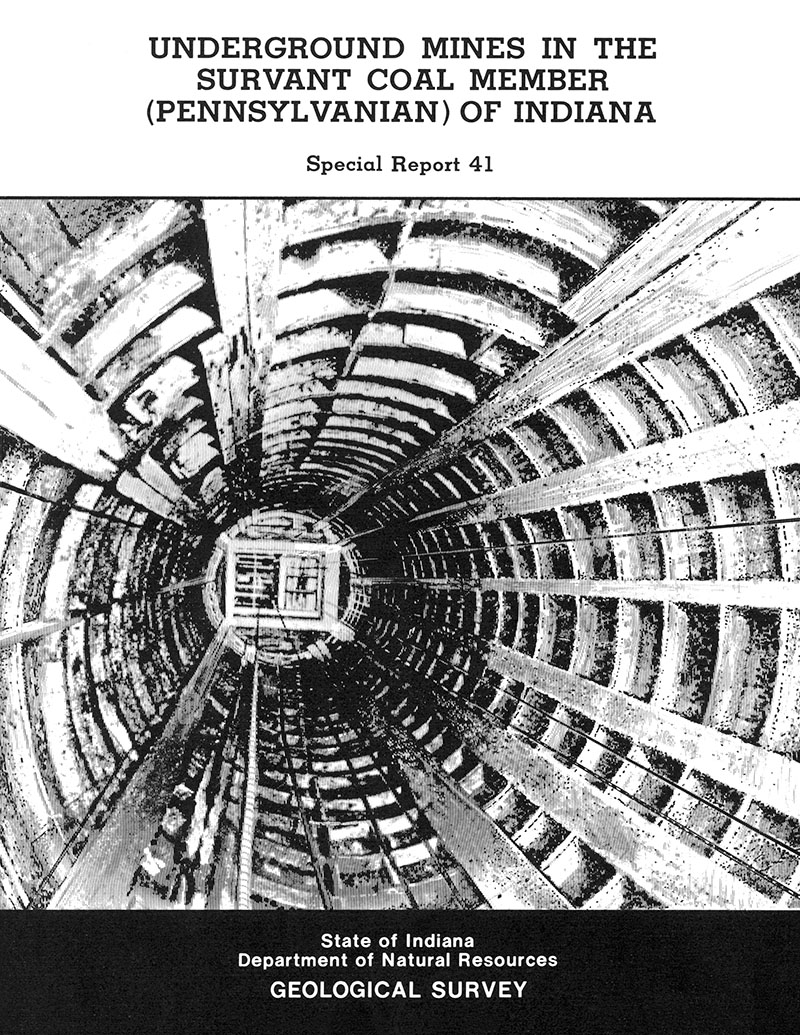 Geology and coal deposits of the Clinton area, west-central Indiana