Origin of mid-channel islands in the Ohio River near Evansville, Indiana (1986) 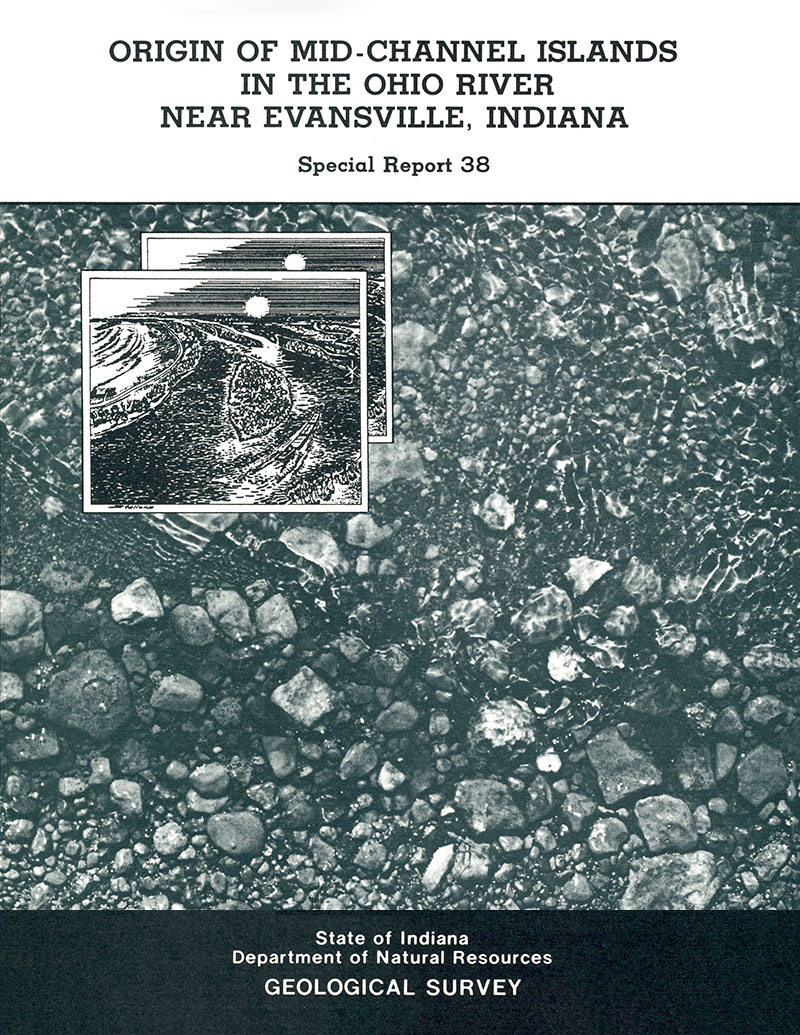 ABSTRACT: Mid-channel islands in the Ohio River near Evansville have no obvious explanation if they are considered to be products of the modern hydraulic regime of the river. Their size, shape, and occurrence suggest that they did not originate as point bars, scroll bars, or alternate side bars. Analysis of changes in size, shape, and position of these islands laterally along the river, as well as changes through time, suggests that these islands are impediments to flow rather than results of it. The islands initially form as shoal areas on cutbanks of the river channel. The shoals become detached form the cutbank when channels are eroded between them and the bank. As the shoals aggrade above water level and form islands the newly eroded channels begin to assume an increasing part of the riverflow, and eventually the thalweg shifts to the new channel. The old channel aggrades as the accretionary bank of the river migrates toward the islands, and in time the islands are welded to the accretionary bank and are incorporated into the flood plain. The surface expression of the islands on the flood plain is one of broad ridges enclosed by much narrower ones that formed as scroll bars on point-bar surfaces. A series of closely spaced auger holes over one such ridge revealed a gravel core that probably was the original impediment to flow that initiated island formation. The gravel core itself probably represents a gravelly brain bar deposited as part of the valley train of the Ohio River that formed during the latter part of the Wisconsinan Age (Pleistocene Epoch).

Alluviation of the Ohio River valley near Evansville, Indiana, and its effect on the distribution of sand and gravel in the area