Conodonts from the Louisville Limestone and the Wabash Formation (Silurian) in Clark County, Indiana, and Jefferson County, Kentucky (1978) 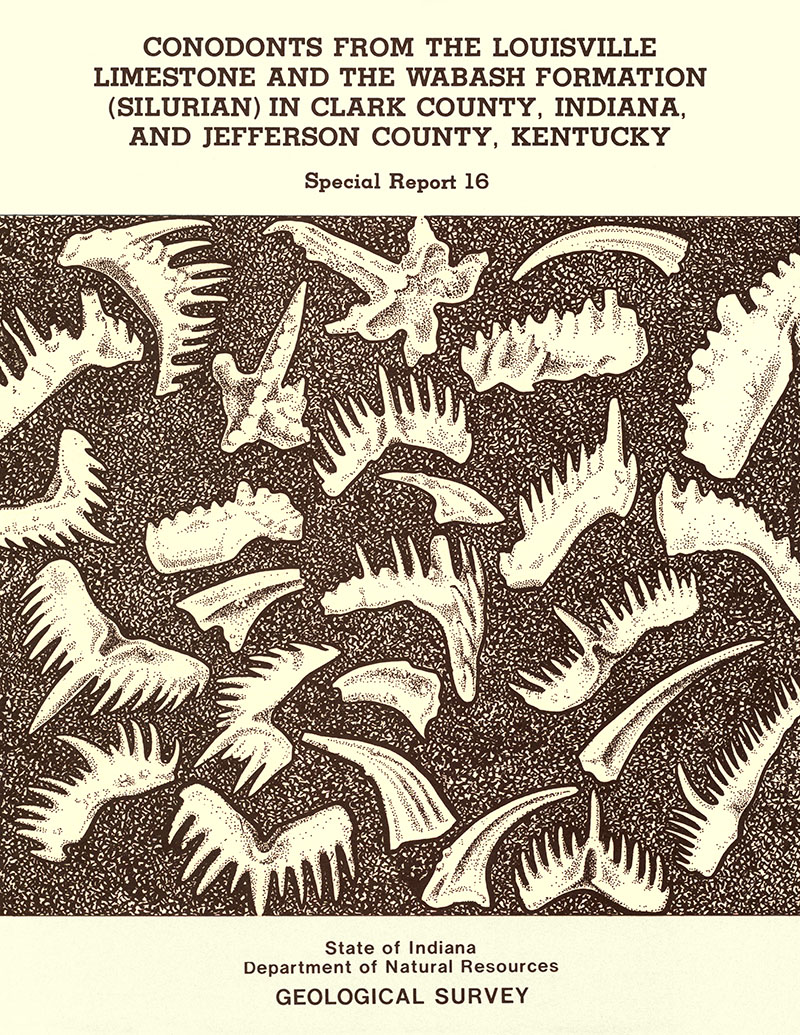 Ten multielement species of conodonts representing the Kockelella variabilis Zone are described from samples from 10 locations in the Louisville Limestone and in the lower part of the Wabash Formation in the type area of the former. The conodonts have moderately long stratigraphic ranges, but their association is compatible with a late Wenlockian-early Ludlovian age assignment for the two stratigraphic units. Genera recorded include Kockelella, Ozarkodina, Dapsilodus, Decoriconus, Panderodus, and Walliserodus. A new subspecies of Ozarkodina confluens is recognized but not named.