The search for a Silurian reef model: Great Lakes area (1978) 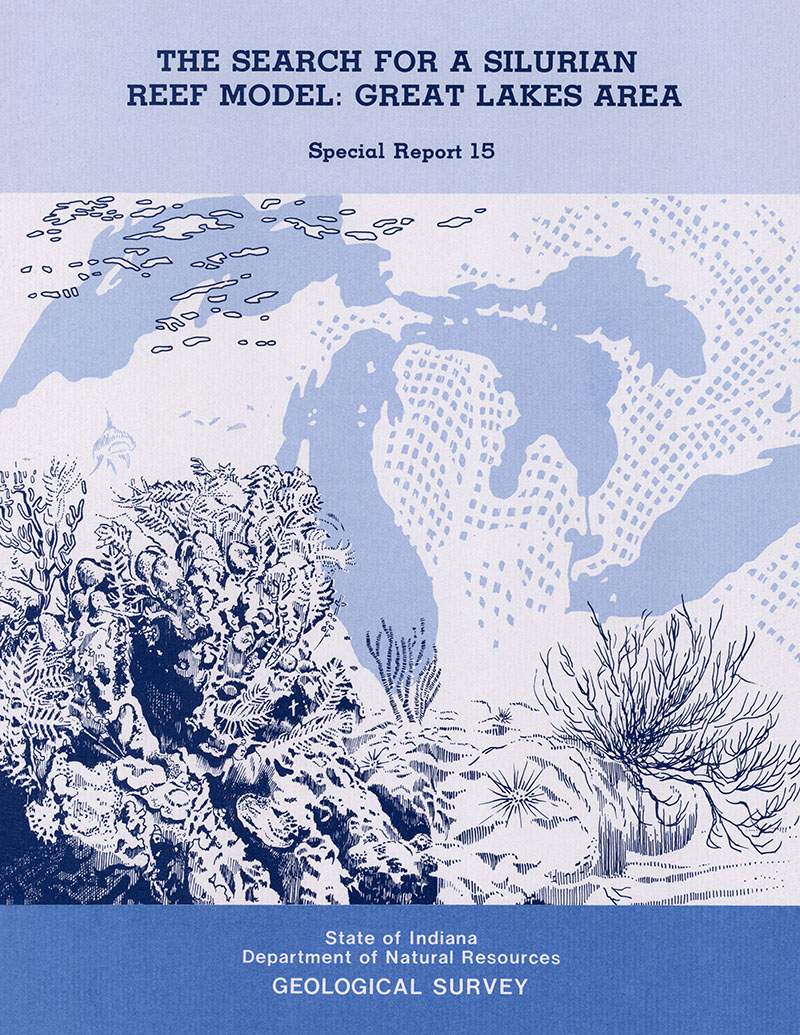 The hundreds of known reefs in the Silurian archipelago that spanned much of northeastern North America suggest that thousands await discovery. Never were the intensity of their study and the promised scientific and economic rewards greater than they are today. The quest for their true identity began even before the modern reef controversy reached its zenith near the turn of the century. Emphasis in the Silurian reef controversy has evolved from one of orogenic disturbance versus organic construction to one of much greater complexity that nevertheless partakes of special aspects of both sides of the original question. Curiously, the evolving concept of Silurian reefs in the Great Lakes area became a favorite model for reefs throughout the younger record, although validity of these Silurian buildups as organic-framework reefs is still questioned. These structures include discrete pinnaclelike reefs, some attaining major dimensions of a few miles and thicknesses of several hundred feet, and coalescent features extending barrierlike for hundreds of miles. The host strata range from pre-Lockport rocks (Llandoverian in age) through uppermost Salina equivalents (Pridolian). Some large reefs in the area of the present Illinois Basin attained much of that stratigraphic range without apparent interruption in growth. Lateral and vertical biolithic reef zones attest to marked evolution of physical environment, organic species, and reef communities. Geographic and stratigraphic reef distribution in six or more, partly abortive generations reflects in part the cyclicity of evaporite deposition and also attests to dynamic tectonic-sedimentational regimes and interconnections among the proto-Illinois, -Michigan, and -Appalachian Basins and source areas of terrigenous clastics. The reefs exhibit a wide range of characteristics, many of them repeated at different stratigraphic levels: sizes in feet to miles, initial geometry lenslike to inverted cone shaped and digitate, penecontemporaneous relations with surrounding rocks or diachronous relations, restricted faunal or floral communities to diverse normal-marine communities, and other contrasts.

Exposures of Silurian reefs in Indiana

Silurian reefs in southwestern Indiana and their relation to petroleum accumulation