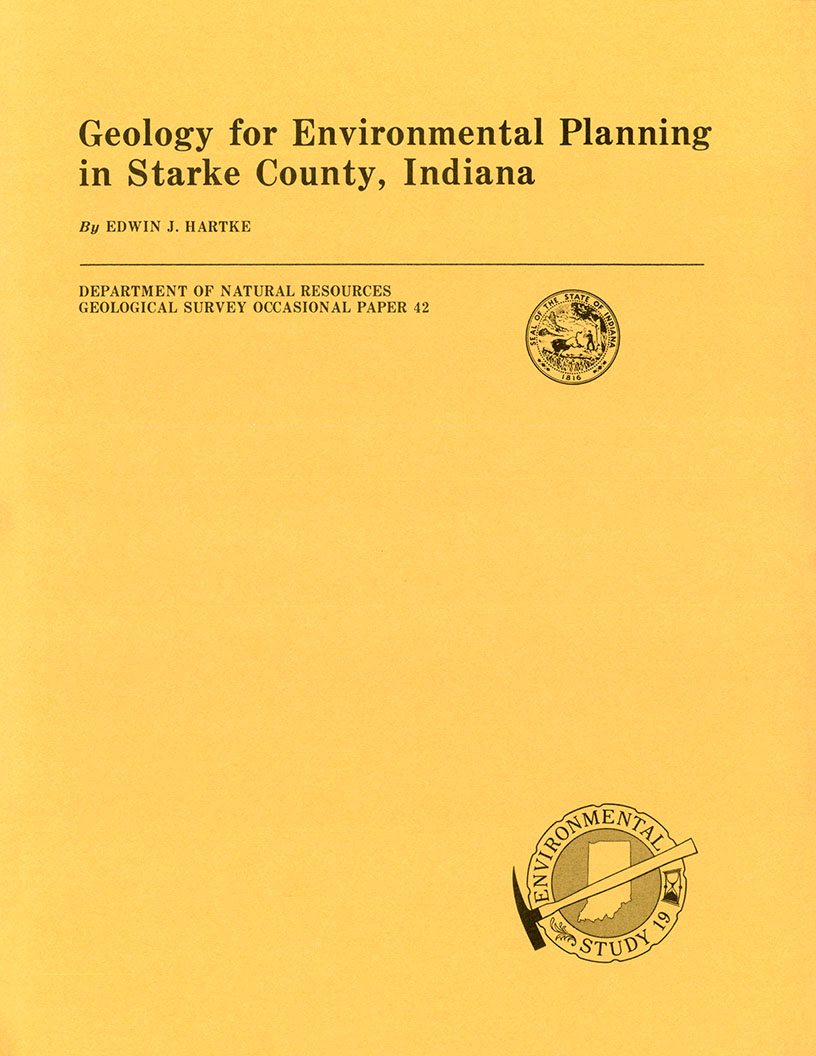 Starke County is in the heart of farm country in northwestern Indiana. It is a part of Indiana's planning region IV that is administered by the Kankakee-Iroquois Regional Plan Commission. About 12 percent of the land in the county has undergone urban and residential development; the remaining 88 percent is agricultural land or woodland. The first permanent settlement was established about 1840 near Ober. The settlers found and essentially flat landscape interrupted by occasional sand hills and small lakes. The level nonswampy area were flat weed prairies or dense groves of oak. A large part of the southern half of the county was swampy. In fact, much of the county was wetland. English Lake, a large but shallow lake, was in effect a widening of the Kankakee River near the confluence of the Kankakee and Yellow Rivers. It was drained when extensive channel improvements were made in the Kankakee River. The mouth of the Yellow River was described as being lost in a wild jungle of tall water grasses, weeds, wooded tussocks, and other water plants and resembled Lake Okeechobee in Florida (Thompson, 1886).