Evaluation of ground-water age and chemistry relations in aquifer systems in Lake, Porter, and La Porte Counties of Indiana (2001) 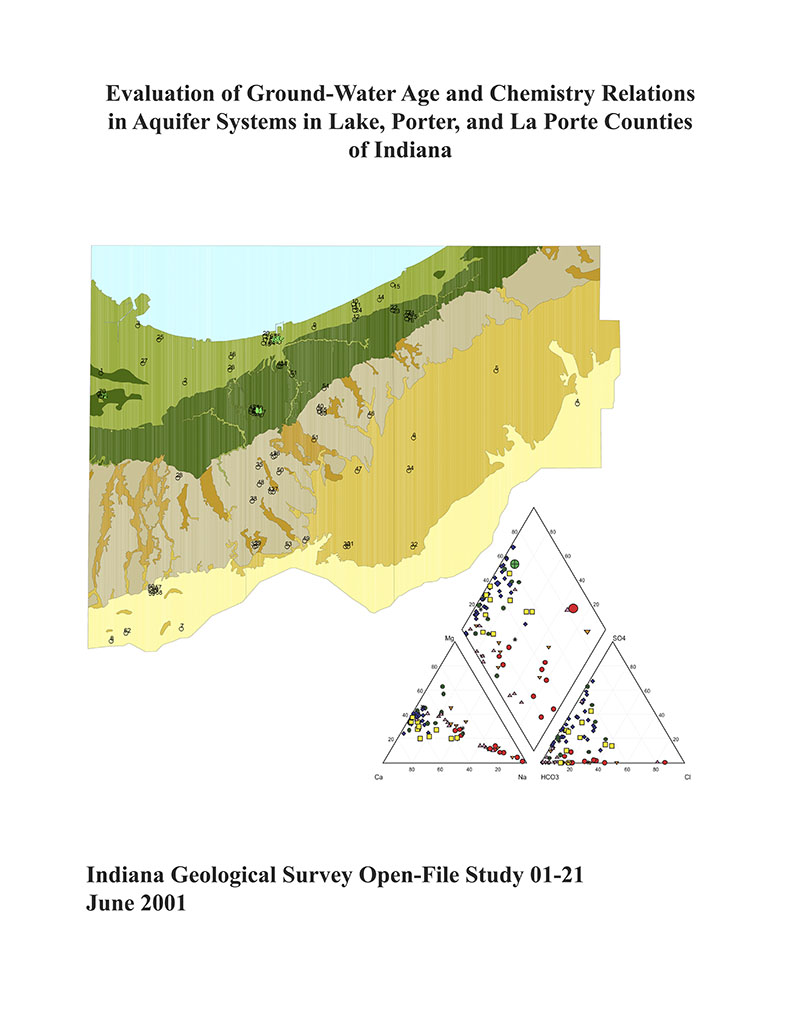