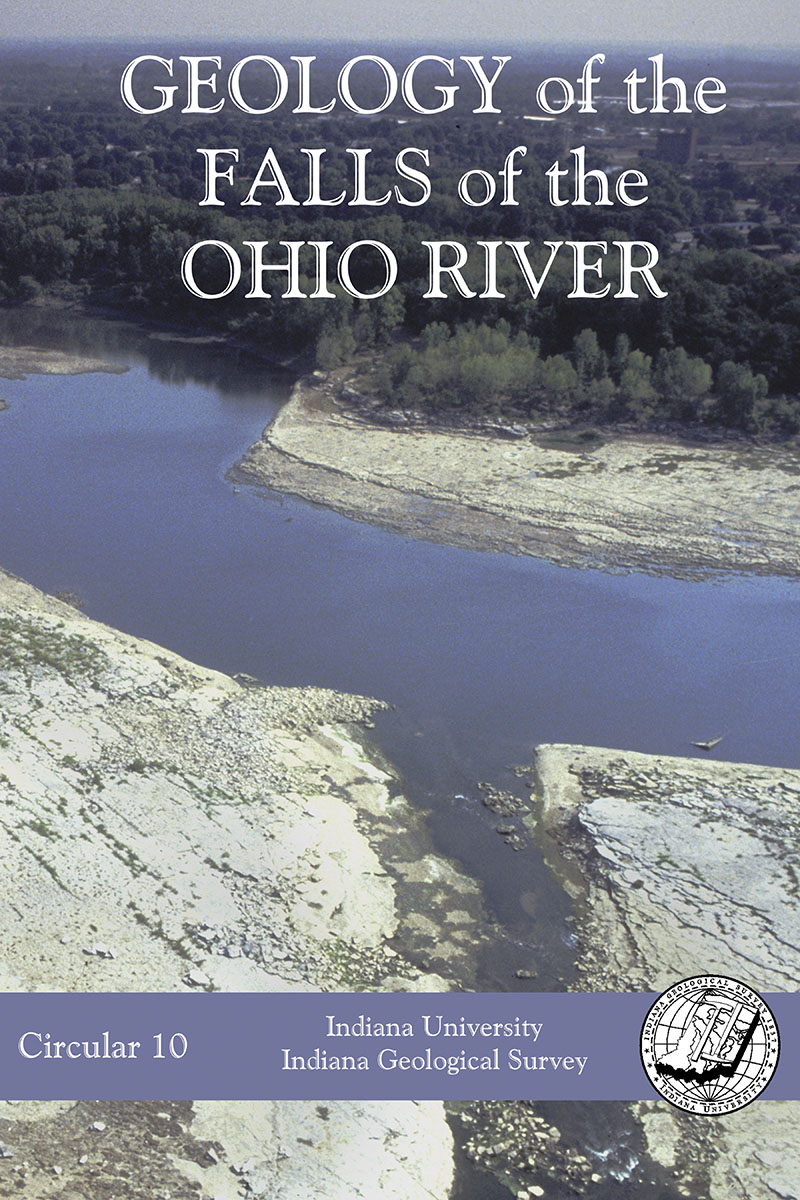 Indiana Geological Survey Circular 10 Geology of the Falls of the Ohio River is written for a scientific audience and discusses the geomorphology, stratigraphy, and geologic history of the Devonian rocks at the falls. Also included are an assortment of maps, cross sections, and diagrams, depicting important geologic relationships. Several figures show nicely illustrated fossils which are commonly found at the falls. Two appendices are included, one revealing a descriptive geologic section and the second listing fossil corals found in the Jeffersonville Limestone at the Falls of the Ohio.

Let's look at rocks--collecting and identifying rocks in Indiana