Subsurface Stratigraphy of the Blue River Group (Mississippian) in Indiana (1990) 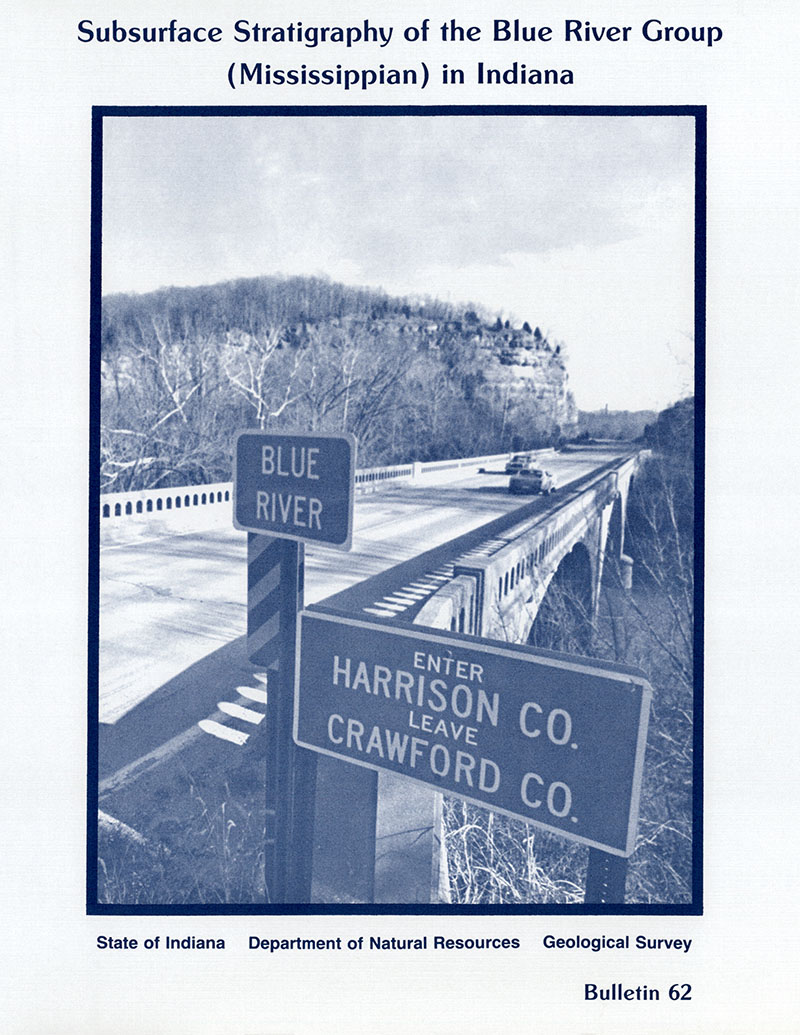 ABSTRACT: Thousands of new wells have become the source of abundant data to update the lithostratigraphic framework in Indiana since the last report on the rocks of the Blue River Group in the subsurface of Indiana at the formational level was published about 30 years ago (Pinsak, 1957). Records from 2,000 wells in Indiana selected from several times that number, for which well samples or electric logs are available, have been used to characterize the formations of the Blue River Group in the subsurface and to correlate these subsurface divisions with the outcrop rocks in Indiana. The Blue River Group in the subsurface of Indiana is composed in ascending order of the St. Louis Limestone, the Ste. Genevieve Limestone, and the Paoli Limestone. The St. Louis Limestone is divided into two parts at the so-called X marker, a geophysical signature described recently, and the contact between the St. Louis Limestone and the Ste. Genevieve Limestone is identifiable in samples and on electric logs.

Geometry and origin of oolite bodies in the Ste. Genevieve Limestone (Mississippian) in the Illinois Basin