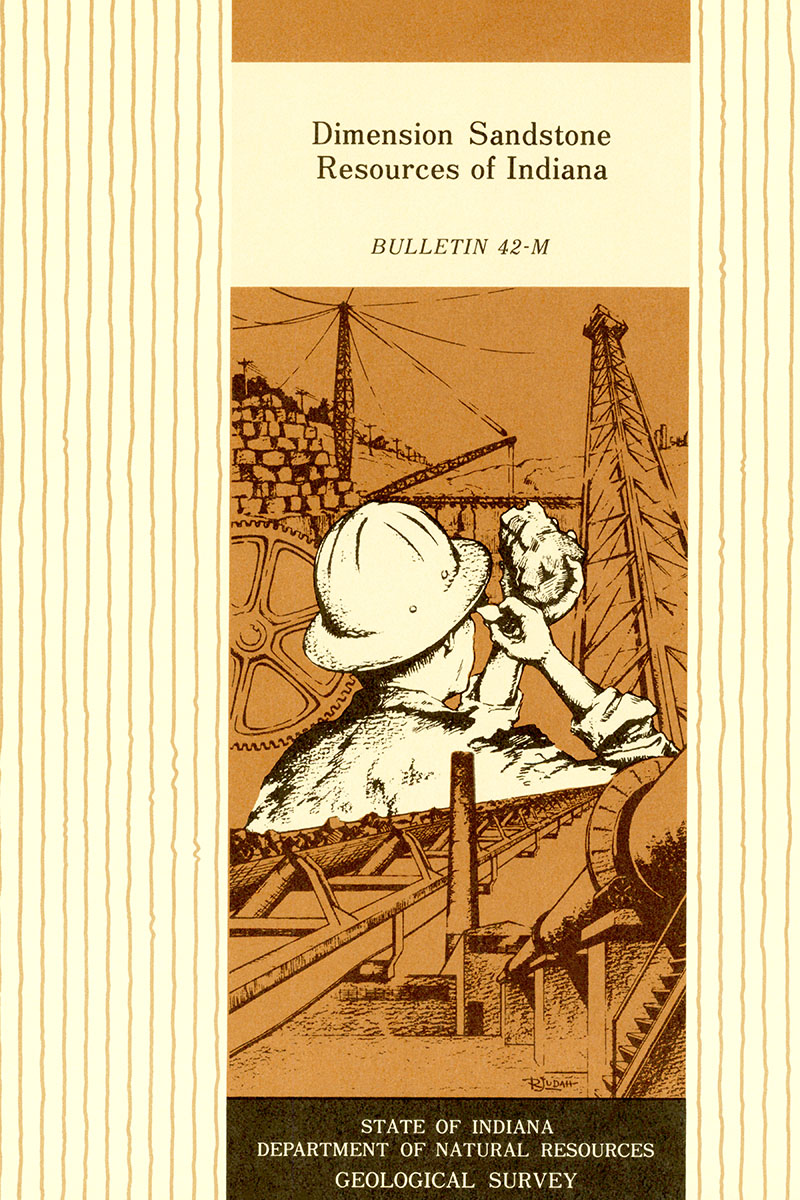 The Salem Limestone in the Indiana Building-Stone District