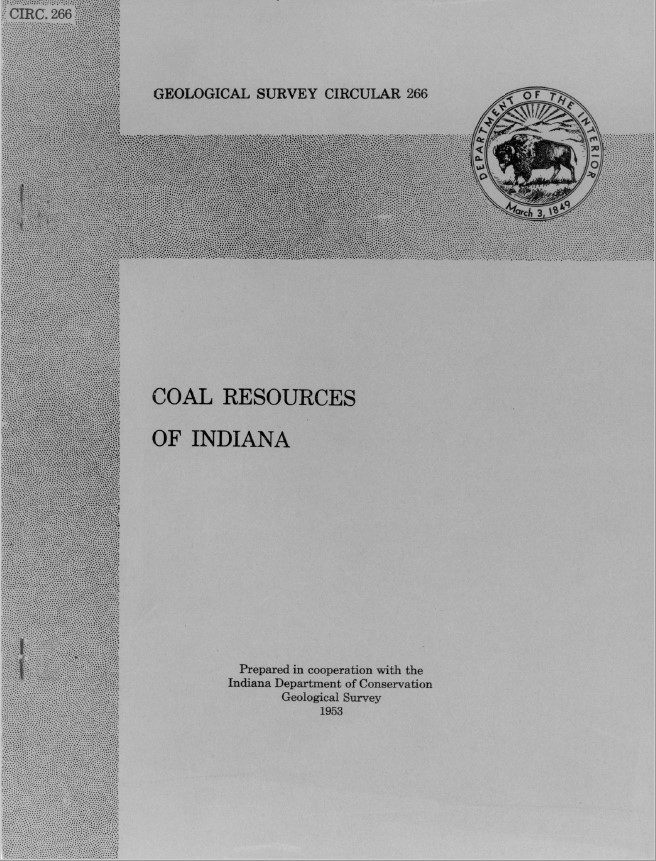 Geology and coal deposits of the Brazil quadrangles, Indiana