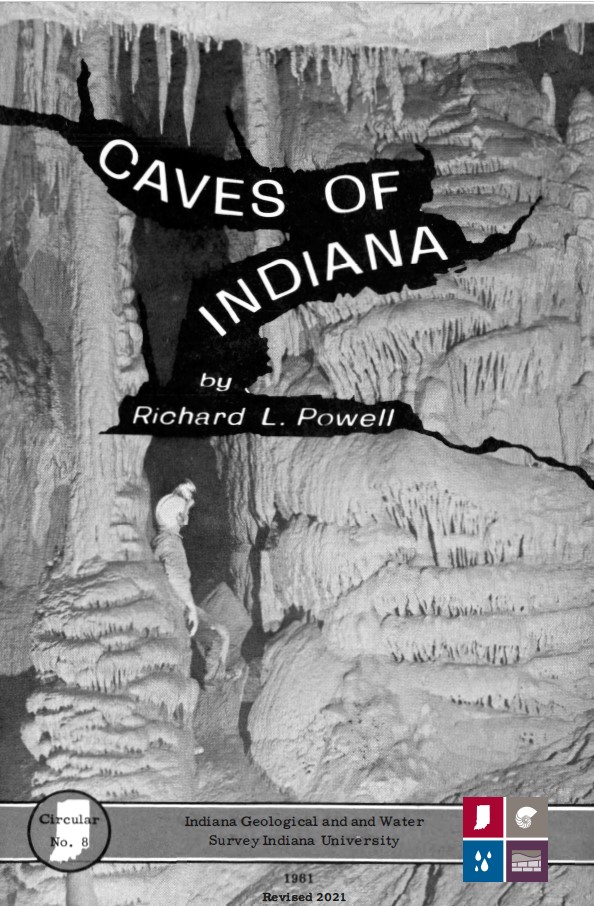 The year 2021 is the 60th anniversary of the first publication of Caves of Indiana by Richard L. “Dick” Powell. To commemorate that anniversary, the Indiana Geological and Water Survey (IGWS) is releasing a digital version of this book. This release also coincides with the International Year of Caves and Karst sponsored by the United Nations Educational, Scientific and Cultural Organization (UNESCO). This version was carefully revised and redacted to assure that the locations of, directions to, and maps of caves on private land are not available.

Beneath Your Feet Gift Pack

A guide to caves and karst of Indiana