Mine Subsidence in Indiana by Denver Harper 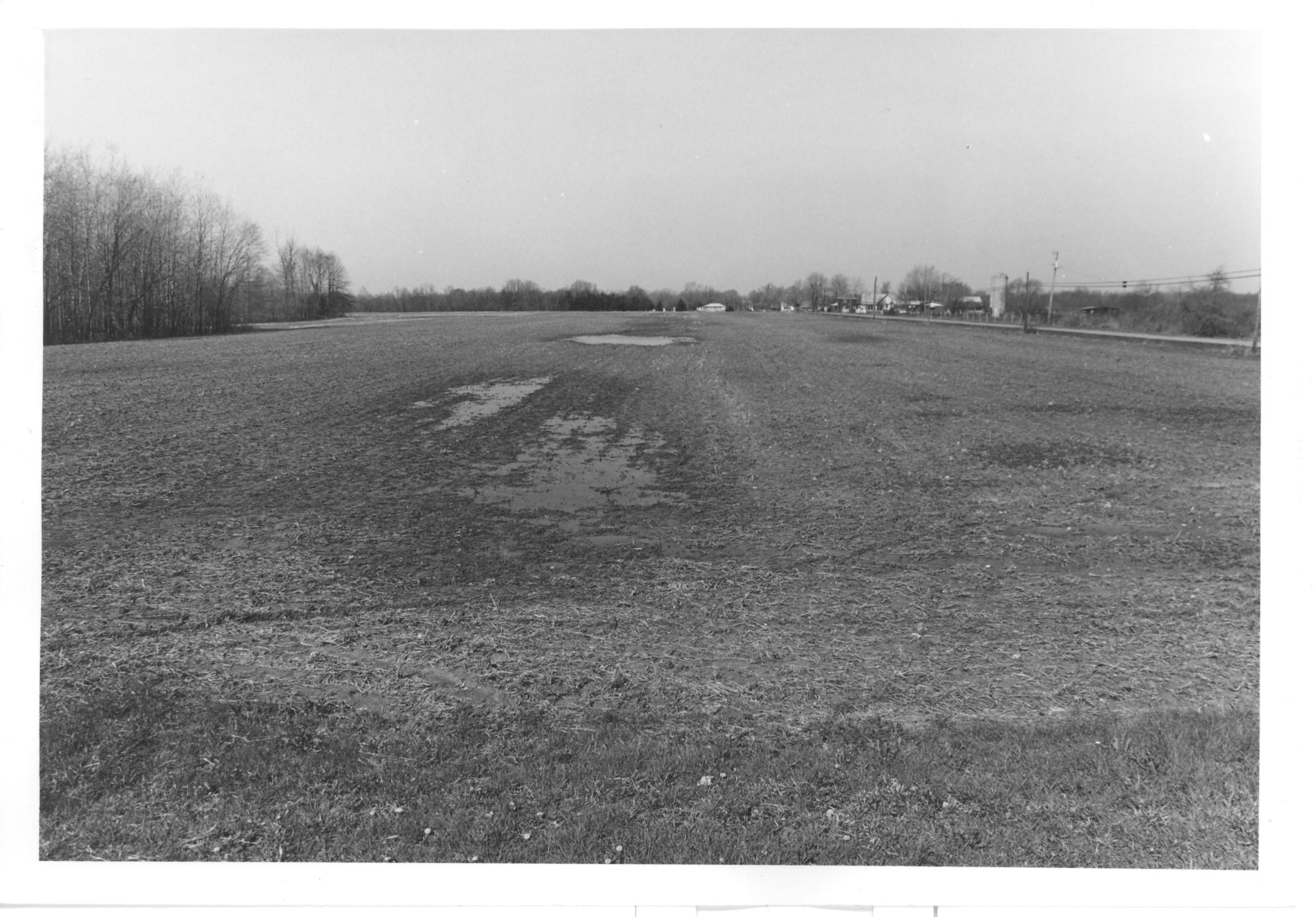 More than 900 million tons of coal has been removed from underground mines in southwestern Indiana, and more than 194,000 acres are underlain by such mines, most of which are abandoned. In places, as many as three different coal beds were mined (referred to as "multiseam mining"). More than 88 percent occurred in four beds: the Seelyville, Survant, Springfield, and Hymera Coal Members (Harper and others, in preparation). Many of the underground mines are very shallow. Among 756 hoist shafts for which depths are recorded, 651 (86 percent) are less than 200 feet; the maximum recorded depth is only 506 feet.

The underground coal mines of Indiana are all room-and-pillar mines, and, while some operations practiced full recovery with pillar removal, most practiced partial mining. Consequently, 20 to 50 percent of the coal on a property was left as pillars. Although partial mining was adopted to reduce the effects of subsidence, the collapse of roof strata above voids can occur intermittently and unpredictably for decades or centuries after mining has ceased. When subsidence occurs, the overlying land is subject to development of both sinkhole and sag-type subsidence (Harper, 1982). In Indiana, sinkholes may exceed 25 feet in depth and involve the downward movement of as much as 500 cubic yards of unconsolidated sediments. Sinkholes generally occur where mines are less than 150 feet in depth, but shallow sag-type subsidence can occur at depths down to and exceeding 450 feet. 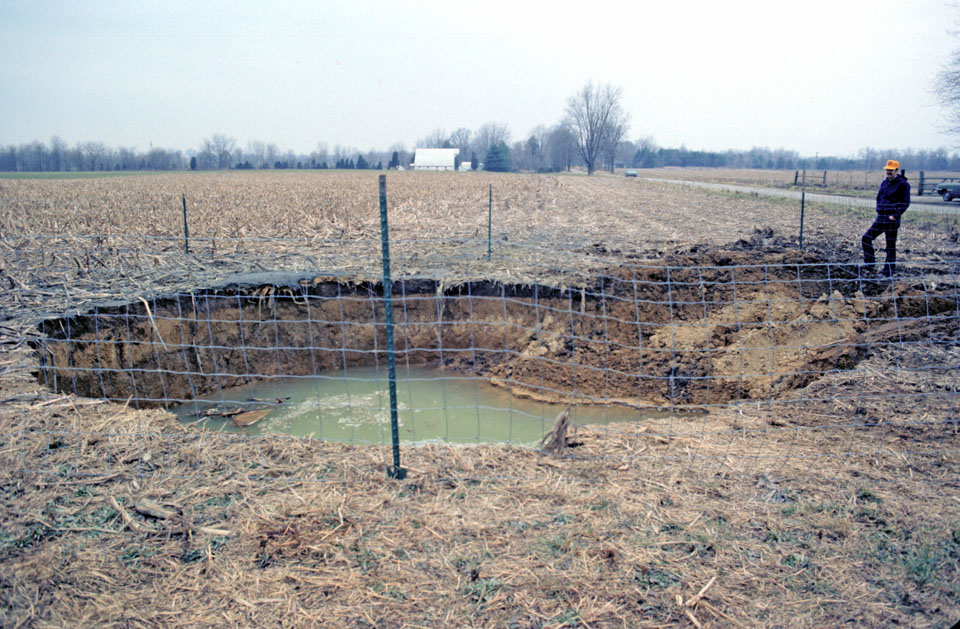 In Indiana, tens of thousands of housing units may overlie abandoned underground mines. Other infrastructure that is exposed to subsidence damage include as much as 90 miles of U.S. and State Highways and 66 miles of railroads, as well as dams, nursing homes, airports, a hospital, and a prison (Harper and others, in preparation). Only an inch of sag-type subsidence can cause serious damage to foundations and masonry structures, and even small amounts of subsidence can disrupt agricultural cultivation by disrupting field tiles and producing ponding. Alteration of the flow of ground water can also occur.

In a few places, attempts have been made to prevent the occurrence of subsidence by drilling into the abandoned workings and back-filling the voids. Such an approach is extremely expensive, and its effectiveness has never been proven. Home owners who live in or near undermined areas can obtain information about underlying mines from the Coal Mine Information System of the Indiana Geological Survey. For those residence or businesses that are undermined, insurance is available through the Indiana Mine Subsidence Program.