Allen County, Indiana, sits astride the eastern continental drainage divide, encompassing some of the most complex and interesting geology and groundwater issues found anywhere in the eastern United States. The rocks and sediments beneath the surface span more than 400 million years of geologic time and reveal a fascinating history of environmental change that ranges from reefs formed in ancient tropical seas to catastrophic floods of frigid water pouring from ice sheets thousands of feet thick. The geologic history is intimately woven into the fabric of human settlement and modern life, and ultimately is the reason that Fort Wayne was founded as the "Summit City." Virtually every aspect of modern life is influenced in some way by the geologic underpinnings of the county, from the groundwater that provides most of the region's water, to the limestone bedrock that supplies the basic building materials for most infrastructure. This website provides a virtual tour of the physical underworld—what it is, how it got there, and why it is important. 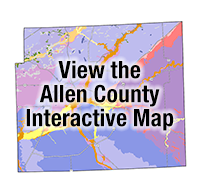 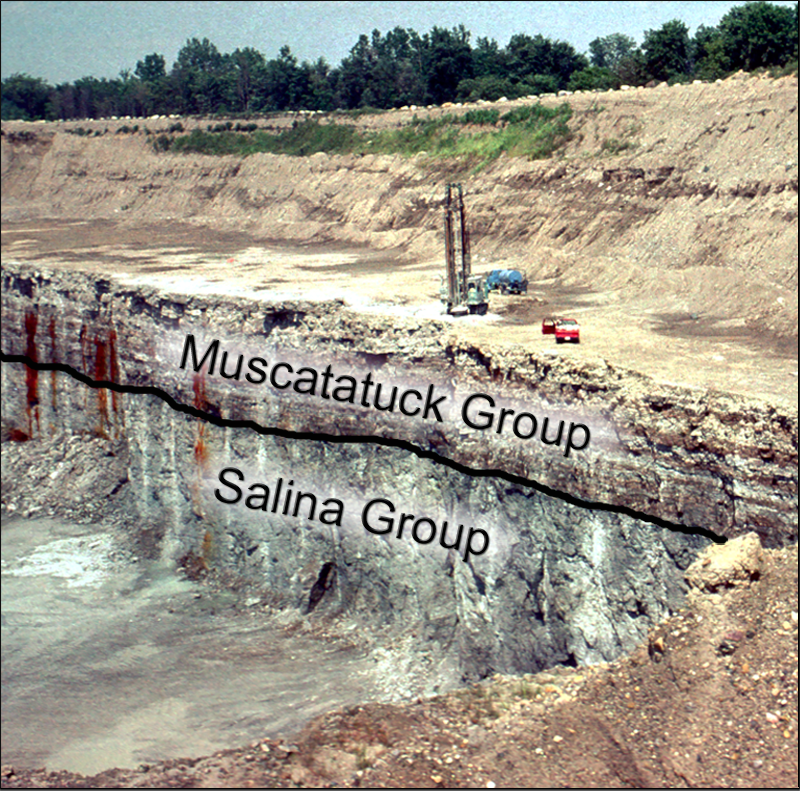 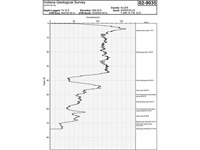